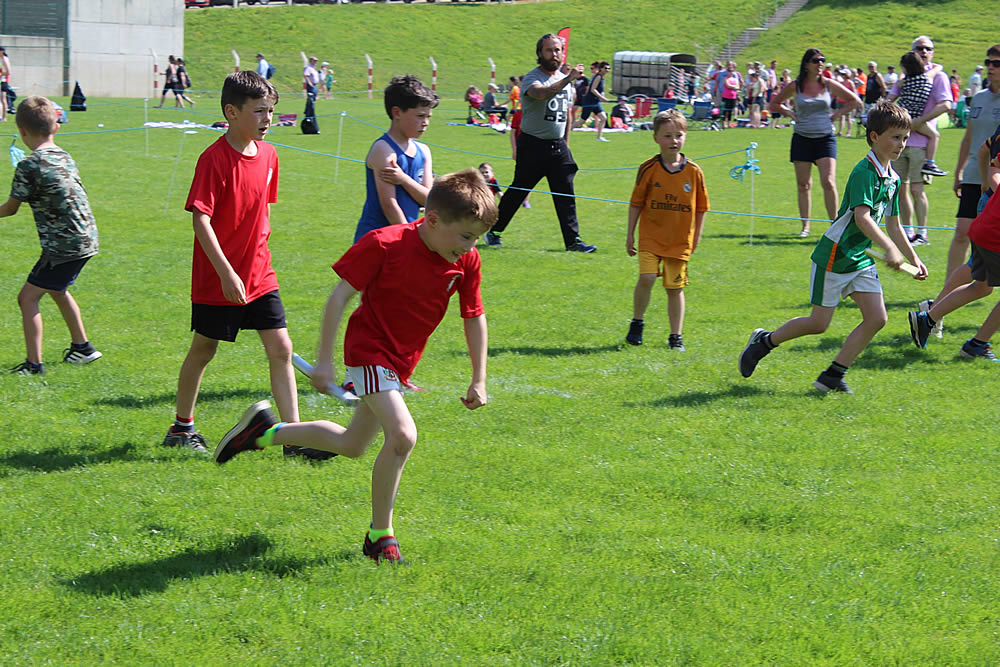 This is awarded to a club member for there commitment & dedication to athletics.

Charles Oakenfull was a doctor, who lived in the Ballinspittle area. He was a coach in the club for a number of years and was very dedicated to his role.When he sadly passed away, his family kindly donated a trophy in his memory and requested that it was to be presented to future dedicated coaches within our club.

The Oakenfull family recently (2012 approx) returned to Ballinspittle on a visit, and were delighted to hear that the trophy was still being presented to coaches. Our older coaches at the time had a get together with the Oakenfull's in 'Hurleys' pub and the trophy was brought along for them to see.